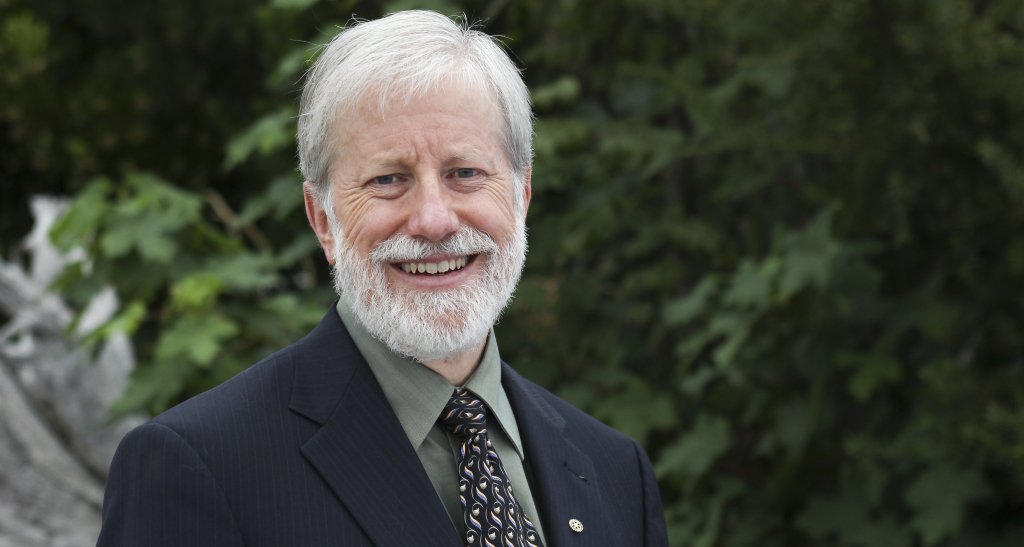 DAVID K. PALMER assists business owners and nonprofit organizations; negotiates agreements and resolves disputes; and protects clients’ loved ones and assets in the event of illness or death.

Before joining Bill Cullen in Olympia, David was an attorney and shareholder at Beving, Swanson & Forrest, P.C. in Des Moines, Iowa. David graduated from the University of Notre Dame (Bachelor of Arts with honors) and the University of Iowa (Juris Doctor with distinction). He is a member of the Thurston County, Iowa, Washington, and American Bar Associations. He served as President of the Thurston County Young Lawyers for 1993-94. The Rotary Club of South Puget Sound / Olympia selected David as its President twice: 1996-97 and 2008-09 and the Puget Sound Civil War Round Table elected David as its President for 2012-14.

David is married to his best friend Sally and they have 2 children, Andy and Emily. His interests include history; running; backpacking, hiking and camping; and Notre Dame football.